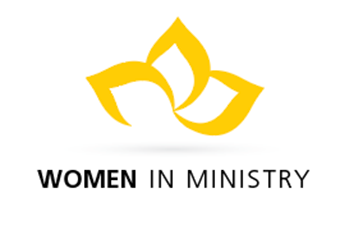 Women in Ministry began in 2000 among a group of Avondale University and Avondale University Seventh-day Adventist Church supporters of women in Adventist ministry (see “Sabbath Potluck Initiatives Change the South Pacific,” Spectrum Volume 38 Issue 2, p. 57). They formed the ministry trust in response to the low take up of women ministry and theology graduates as ministers in Australia during the last decade of the 20th century.

The original group comprised couples who in late 2000 signed a letter to the editor of Adventist Record, the official newsmagazine of the Seventh-day Adventist Church in the South Pacific, of their plans. The couples were: Dr Lyell and Gaylene Heise; Pr Ian and Margaret Howie; Keith and Zanita Johnson; Stuart and Cherie Tipple; Dr Norman and Elisabeth Young; and Ian and Annette Watts. They were joined soon after by Dr Arthur and Joan Patrick and Bill and Carole Ferch-Johnson.

A Women in Ministry Committee formed from the group and recruited others, including Barbara Reynolds, Jean Mack Mitchell and Ron Herbert, to join the ministry.

Women in Ministry incorporated and operated with a large active committee for more than 10 years. At the time of this writing (2016), Women in Ministry has relinquished its incorporation and the management of its funds and carrying forward of its mission has been assigned to three trustees: Dr Lyell Heise; Dr Bryan Craig; and Ron Herbert.